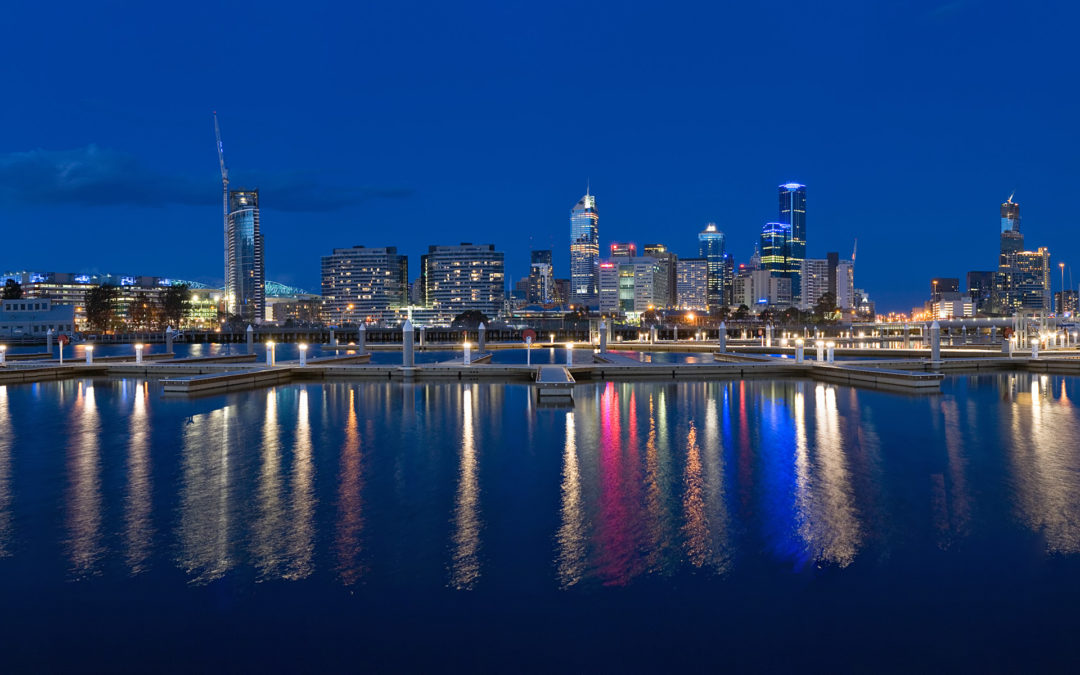 The UK and Australia have formally agreed to begin trade negotiations as soon as possible after the UK leaves the EU on 31 October.

“It’s great to be in Australia this week as you are one of our highest priorities for a post-Brexit trade deal. And with good reason – trade between our two countries was worth £16.6 billion in the year to March 2019, and we have more than £46 billion invested in each other’s economies.

Now, for the first time in nearly half a century, we are taking back control of our trade policy. I want to see an ambitious trade deal which reduces tariff and non-tariff barriers for UK exporters.

But we cannot afford to wait. Britain is going to be ready to trade after Brexit. That’s why I’m so pleased that today we are reaffirming our commitment to launch bilateral free trade agreement negotiations as soon as possible.

It’s good to see that Australia is going to quick off the mark and it’ll be mirrored by the UK under our new government – a government that takes action.

A UK-Australia trade deal won’t just be a good thing – it’ll be a great thing, for our businesses, for our consumers, for our workers and for our two great countries.”

The UK is one of Australia’s largest trading partners and the trading relationship was worth £16.6 billion in the twelve months to March 2019. Around 15,000 UK businesses export to Australia.

The Department for International Trade (DIT) has helped many of these businesses to secure contracts to export their goods and services to Australia, which has resulted in:

An FTA could create more opportunities for:

“Our business in this market is truly one of great partnership and collaboration between the UK and Australia, built on iconic founder brands like Johnnie Walker, Tanqueray, Gordon’s and Cardhu.

Going back to 1887, Australia was the first international market for Johnnie Walker. But there remain barriers of up to 5% on some spirits and we very much look forward to a UK-Australia free trade agreement.”

The UK government’s negotiating strategy will be based on one of the largest public consultations in British history. This involved more than 146,000 people and organisations sharing their views about a future UK-Australia free trade agreement.