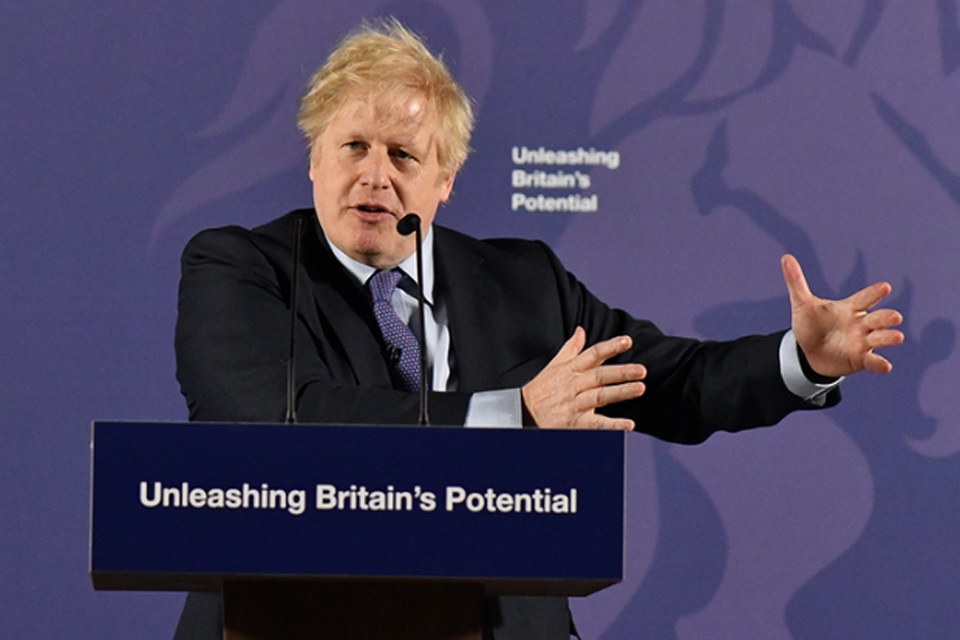 On 3 February 2020, Boris Johnson, the British PM, gave a speech in Greenwich during which he reinforced his desire to re-invigorate relationships “with old friends and partners” including Australia and New Zealand and confidently asserted that:

“We have the opportunity, we have the newly recaptured powers, we know where we want to go, and that is out into the world”.

A few days later, on 6 February 2020, Elizabeth Truss (Secretary of State for International Trade) tabled a written statement in the House of Commons in which she set out the UK Government’s proposed approach to FTA negotiations with Australia.

Importantly, the Minister affirmed that the Government’s key priority is to deepen trade and investment relationships with like-minded partners, starting with the USA, Japan, Australia and New Zealand. According to the Minister, these bilateral negotiations will also be a potential stepping-stone to joining the Comprehensive and Progressive Agreement for Trans-Pacific Partnership.

In her statement, the Minister highlighted the point that, having left the European Union, the UK now faces an opportunity to re-emerge after what she described as “decades of hibernation” as a campaigner for global free trade.

Indeed, the IMF currently forecasts that 90% of global GDP growth will come from outside the EU over the next 5 years and the Minister stressed that the UK therefore needs to be ready to capitalise upon this growth:

“As set out in our manifesto, this Government has ambitious goals for British trade. We aim to secure free trade agreements with countries covering 80% of UK trade within the next three years.”

Kepdowrie Chambers has already assisted (quite literally) hundreds of UK-based companies with their “homework” and due diligence into the Australian market, including setting up and expanding their businesses in Australia. Consistent with the PM’s and his Minister’s comments above, we have already observed that expressions of interest in the Australian market have grown steadily ever since the 2016 EU Referendum and exponentially since Brexit, so please get in touch if you’d like to have a discussion about Brexporting to, or Brexpanding in, Australia. We’re here to make sure that the learning-curve is not a challenge and you can quickly get on with the more important task of winning new customers.