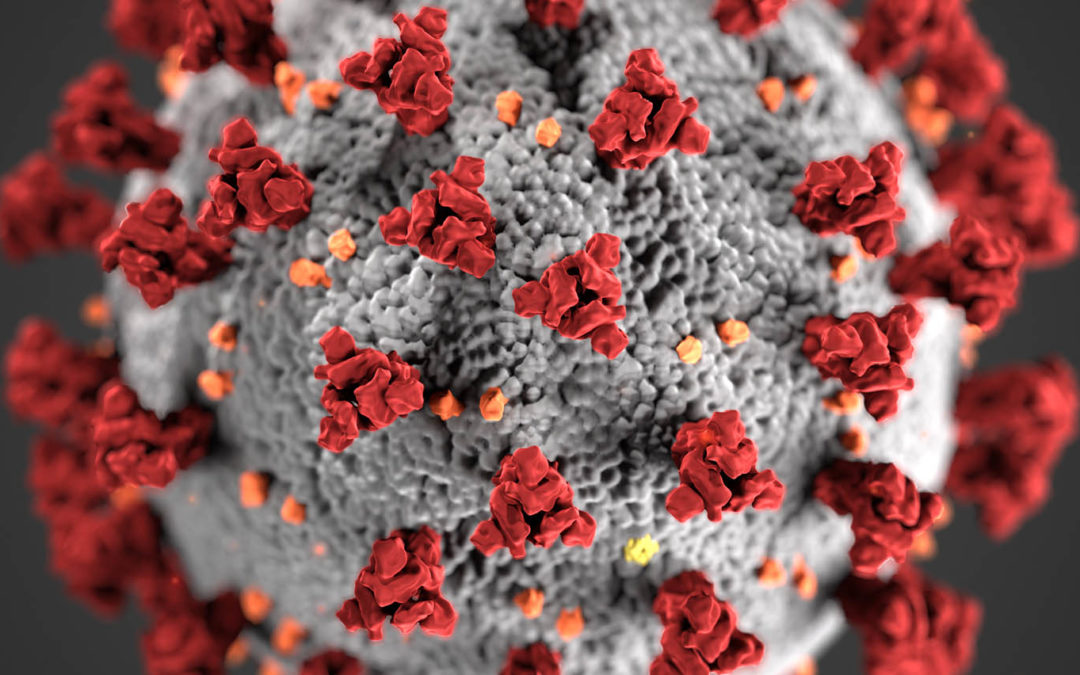 Australia and Britain will formally launch talks for a free-trade agreement (FTA) in June 2020. The Australia-UK FTA process had earlier been slated for launch in April, but the COVID-19 pandemic put progress on hold.

However, COVID-19 is clearly not going to delay that progress for much longer because British Investment Minister, Lord Gerry Grimstone, last week announced on an Australia-UK Chamber of Commerce webinar that the talks would start in June (with New Zealand to follow shortly after).

Indeed, the Australian Trade Minister, Simon Birmingham, has expressed his hope that the bilateral FTA could be wrapped up as soon as the end of this year. Lord Grimstone wouldn’t commit to a timeline as such but confirmed that he was “ambitious” for a speedy conclusion…

“Like-minded nations who see mutual advantage to doing agreements will make progress faster than many people outside realise.”

Kepdowrie Chambers has already assisted hundreds of UK-based companies with their “homework” and due diligence into the Australian market, including setting up and expanding their businesses in Australia. In particular, we have already observed that expressions of interest in the Australian market have grown steadily ever since the 2016 EU Referendum and exponentially since Brexit, so please get in touch if you’d like to have a discussion about Brexporting to, or Brexpanding in, Australia. We’re here to make sure that the learning-curve is not a challenge and you can quickly get on with the more important task of winning new customers.