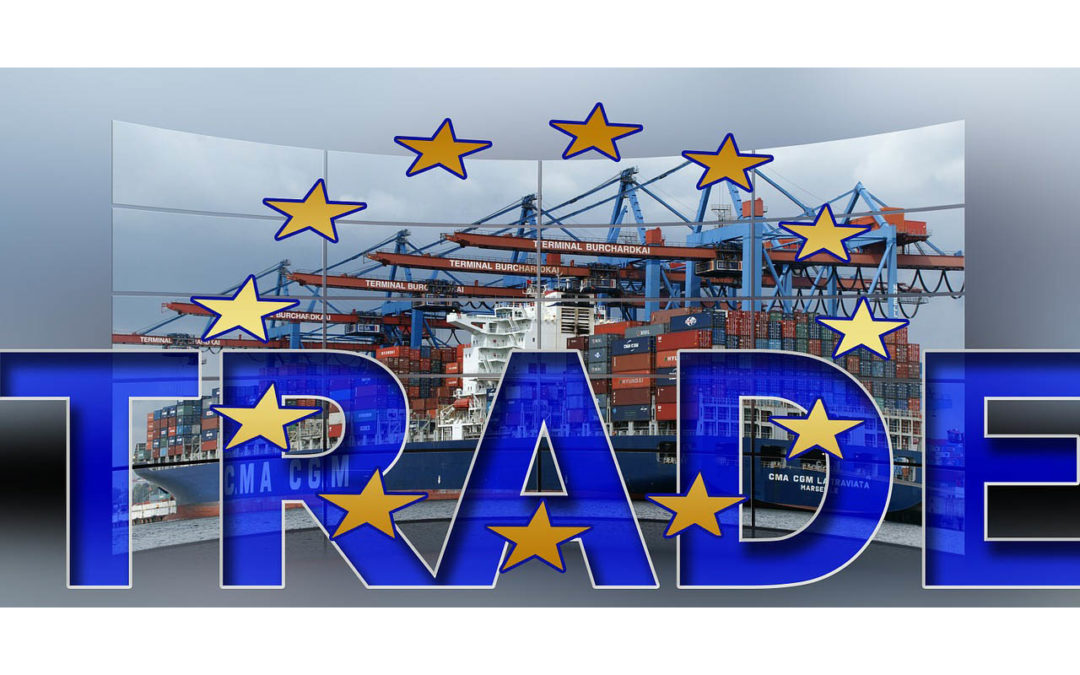 As we foreshadowed in our last item on this subject, the British and Australian Governments have now formally announced the launch of FTA negotiations.

The joint statement by the two Governments describes the proposed FTA as “ambitious, comprehensive, a top priority and an important part of our post-COVID strategies”. Its primary purposes will be to:

The Press Release published by the International Trade Secretary, Liz Truss MP, noted that the UK already has a common connection with Australia as members of the Commonwealth and described Australia as “among our closest friends. We share a language, head of state and a system of common law. We have a proud shared history and today we are guided by a common set of values.”

More broadly, the FTA will also serve as a framework for an even closer economic partnership as the UK intends to strengthen its engagement in the Indo-Pacific region. To that end, Australia, as a member of the Comprehensive and Progressive Agreement for Trans-Pacific Partnership (CPTPP), welcomed the UK’s intention to join this partnership of free trading nations. It’s worth putting that in perspective: in 2018, CPTPP members represented 13% of global GDP.

Kepdowrie Chambers has assisted hundreds of UK-based companies with their “homework” and due diligence into the Australian market, including setting up and expanding their businesses in Australia. In particular, we have noted that expressions of interest in the Australian market have grown steadily ever since the 2016 EU Referendum and exponentially since Brexit, so please get in touch if you’d like to have a discussion about Brexporting to, or Brexpanding in, Australia. We’re here to make sure that the learning-curve is not a challenge and you can quickly get on with the more important task of winning new customers.