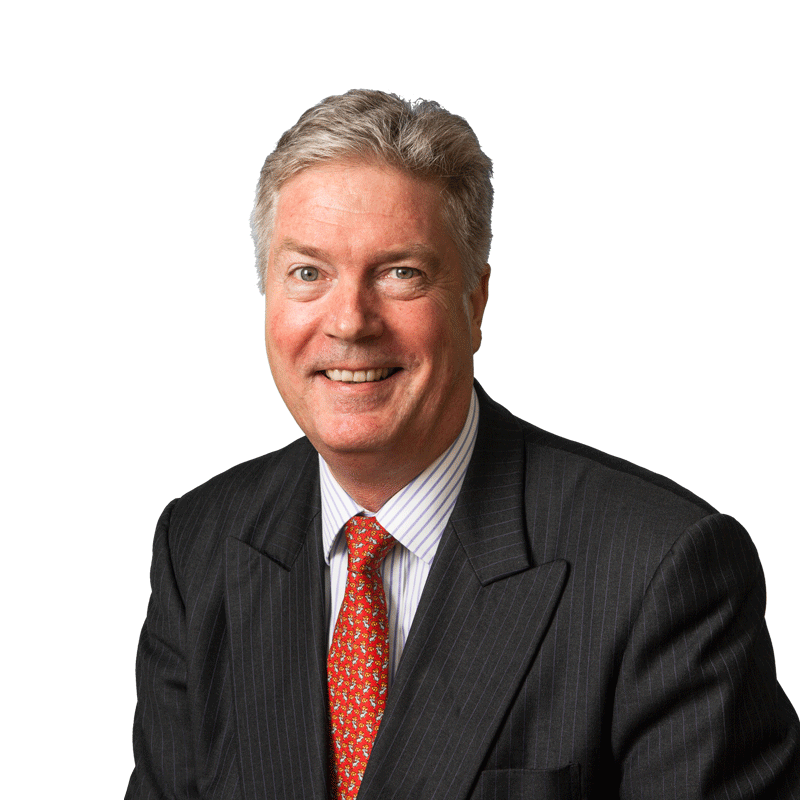 After graduating in 1984, Julian worked for ICL Computers (now Fujitsu) in its Strategy and Technology division based at Putney, London.  At ICL he was involved in analysing emerging computer software applications for use by senior management; in particular, financial planning and IT project management tools.

Since moving into private practice in 1986 he has been a partner at top-tier law firms in Sydney, Melbourne, London and Hong Kong.  While in London (1990 – 2002) his practice included numerous projects throughout Europe and the Middle East, and a secondment in Hong Kong included projects throughout Asia.  After 13 years in London, he returned to Sydney and established his own firm: “Kepdowrie Chambers” which allows him to offer a personal, flexible and pro-active service to his clients.

Julian’s international experience includes advising in connection with numerous high-profile, cross-border transactions that have exposed him to many of the world’s major jurisdictions: Australasia, the UK, Western and Eastern Europe, North America, Asia and the Middle East.  His clients welcome the fact that he provides a single point of contact with the experience to identify and manage the various commercial, legal, regulatory and cultural aspects of the transaction.

Julian is a well-known speaker and published author:

Obviously, in no order of importance.