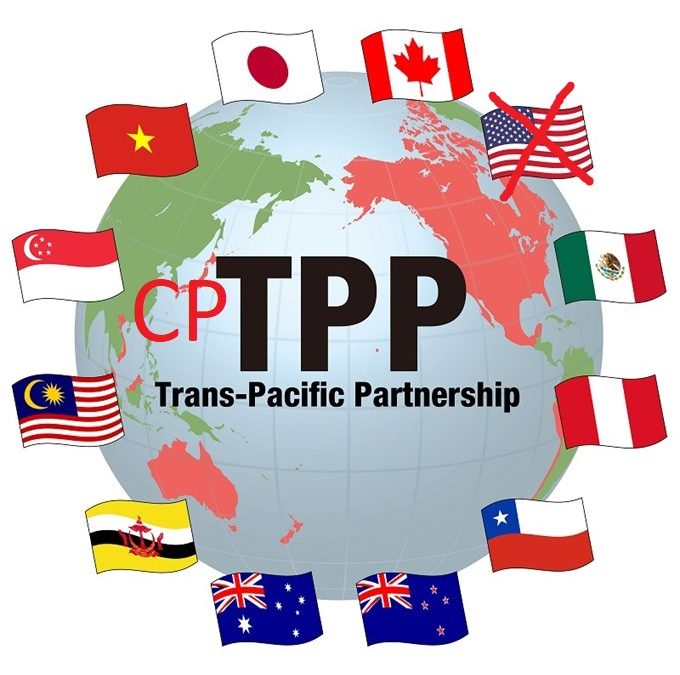 The Institute of Export & International Trade highlights the potential importance of the The Comprehensive and Progressive Agreement for Trans-Pacific Partnership – also known as CPTPP. The Secretary of State for International Trade, Dr Liam Fox, welcomed the agreement, saying: “Joining CPTPP would cement our strong economic ties with old friends…..as well as establishing new links with some of the world’s fastest growing economies.” When asked about the UK joining CPTPP, the Australian Prime Minister is reported as saying that “the British would be pushing at an open door.”

The full article from The Institute of Export & International Trade reads:

CPTPP is now in force, promoting free trade in the Pacific

The Comprehensive and Progressive Agreement for Trans-Pacific Partnership – also known as CPTPP – came into force at the end of 2018 in what could be a key moment for the promotion of free trade around the world.

CPTPP is widely recognised as one of the most progressive free trade agreements due to its provisions for trade in services, digital trade and e-commerce. The agreement will also eliminate 95% of tariffs on goods trade between 11 countries around the Pacific rim, including Australia, Canada, Japan, Malaysia and Vietnam. CPTPP members currently account for £95bn worth of the UK’s trade and 13% of global GDP.

The UK has been mentioned as a future member of the agreement, as it looks to forge its new trade policy after Brexit. Secretary of State for International Trade, Dr Liam Fox, welcomed the agreement, saying: “Joining CPTPP would cement our strong economic ties with old friends, like Canada and Japan, as well as establishing new links with some of the world’s fastest growing economies. “We know from our recent public consultation that UK businesses want to join CPTPP as it would help them to expand into new markets and capitalise on the growing demand for quality British goods and services. “This agreement will also help to promote free trade against a backdrop of heightened tensions in the global trade system. It is in all of our interests to ensure an open and rules-based trading system wins out and that a trade war in the Pacific does not hit British households in the pocket.”

Could the UK join CPTPP? The Department for International Trade (DIT) is analysing responses to its 14-week consultation on the possibility of the UK joining CPTPP. Feedback so far is believed to be positive, though many businesses are unaware of what the opportunities on offer would be. DIT has also engaged with the 11 CPTPP members and it is believed that there is some support for future UK membership.

In October Shinzo Abe, the Prime Minister of Japan, said the UK would be welcomed ‘with open arms’ while the Australian PM, Scott Morrison, said ‘the British would be pushing at an open door’.