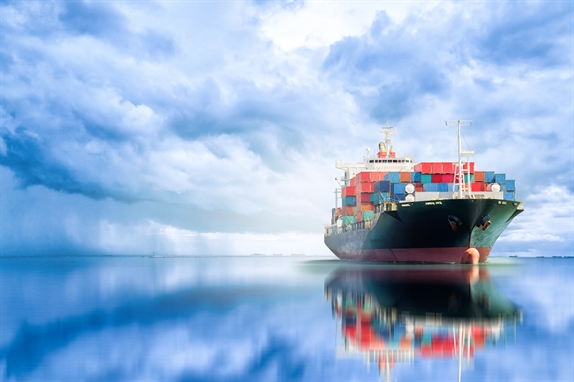 “2018 has been a year to celebrate our successes in trade – with record highs in investment and exports. In a year where we launched our Export Strategy, our GDP continues to grow at a quicker rate than the Eurozone, and employment is at a rate we haven’t seen for more than 40 years.

“With exports reaching £626bn we look forward to 2019. Overseas trade will continue to play a crucial part in economic growth and my international economic department will do all it can to support UK businesses to expand their operations overseas.”

Key headline figures from UK trade and investment in 2018: