Expanding your business into Australia

Whatever one’s personal views might be about the pros and cons of Brexit and the “deal or no-deal” conundrum, the simple fact is that, since June 2016, UK-based companies have been looking increasingly for opportunities in the Australian market. Australia has always been a logical market for UK-based companies if only because the two countries share very similar political, legal and commercial systems that are based on historical, social, language and sporting ties. But Brexit added one more ingredient to the mix and hence we say your business plan should be to “Brexpand™ and Brexport™!”

Importantly, working with UK-based companies to expand and grow their Australian businesses has always been a core service for us – long before the 2016 referendum and Brexit. Since returning from London in 2003, Julian has established close ties with the key organisations that are responsible for supporting local businesses to develop in international markets: 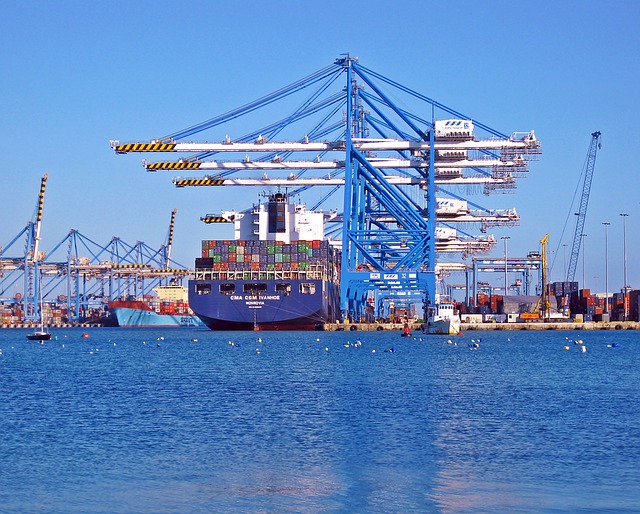 We provide a comprehensive service (a one-stop-shop) for all our UK-based clients. The usual items on the typical shopping list for UK-based companies to consider are:

Most companies won’t need the entire suite of services, but it’s available as required (either directly through Kepdowrie Chambers or through the even wider network of professional service providers that the Adept Trade Group has assembled).

If you’re interested in more information, we have compiled a useful list of FAQs (click the PDF). We often send these FAQs to UK-based companies when they first start their “homework” or due diligence on the Aussie market. Some of the issues may not be relevant to all companies, so perhaps the most pertinent comment in the FAQs is to the effect that doing business here in Australia is very similar to the UK. For example, the IP system is almost identical. Setting up a company is very similar. Negotiating and drafting commercial contracts is almost identical. The learning curve is therefore not daunting, and you can get on with the more important task of winning new customers here. 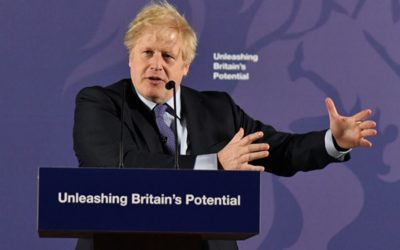 February 2020 Update On 3 February 2020, Boris Johnson, the British PM, gave a speech in Greenwich during which he reinforced his desire to re-invigorate relationships “with old friends and partners” including Australia and New Zealand and confidently asserted that:... 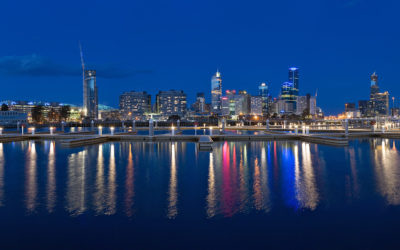 UK & Australia commit to rapid and ambitious free trade agreement The UK and Australia have formally agreed to begin trade negotiations as soon as possible after the UK leaves the EU on 31 October. On 18 September 2019 the UK’s International Trade Secretary, Liz... 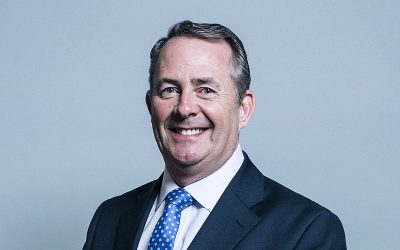 George Brandis observed that: "…when Brexit occurs, on whatever terms that may be, the relationship between Australia and the United Kingdom, the very strong trading relationship that already exists, will continue unaffected." Mutual Recognition Agreement (MRA)... 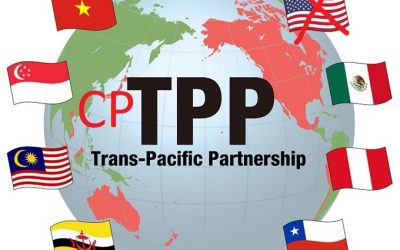 The Institute of Export & International Trade highlights the potential importance of the The Comprehensive and Progressive Agreement for Trans-Pacific Partnership – also known as CPTPP. The Secretary of State for International Trade, Dr Liam Fox, welcomed the...